McKnight Law helps parents toward custody arrangements that are in the best interest of the children.

Being a parent is one of the most rewarding things you can ever experience. However, it’s almost certainly one of the most challenging when it comes to separations and divorces. You love your children with all of your heart, and you want what’s best for them. You also don’t want them to have to go through a bitter custody battle in front of a judge.

McKnight Law understands the importance of protecting your children during this difficult time. We have helped numerous families settle custody issues without setting foot in a courtroom.

We can help you pursue legal custody. Parents with legal custody make all kinds of impactful decisions for their children. These include decisions related to education, health care, extracurricular and enrichment opportunities, and general well-being. While the court can award sole legal custody, shared legal custody is more common. In this case, both parents will have a say in how the child is raised.

In many cases, both parents must consent when choosing a school, church, and after-school activities. This can be true even if the child primarily lives with one parent. While this can sound challenging, an experienced attorney can make sure your legal custody arrangement best meets your child’s needs.

We can also assist you in determining physical custody. Physical custody refers to the place where the child resides primarily (and secondarily). In most cases, parents share custody to some extent. Referred to as joint physical custody, courts have flexibility regarding exactly how to divide custody.

For instance, many children thrive by spending one week at one parent’s home and the next week at the other parent’s home. This can be less disruptive than shuttling children from home to home every few days. However, other children need the security of the home they are accustomed to more of the time, while also spending meaningful time at another, newer residence.

Parents can get sole physical and legal custody of their children in extreme cases. If awarded sole custody, your child will live with you, and you will make all decisions. Sole custody is only granted when in the best interest of the child.

For instance, if the other parent regularly abuses drugs or alcohol, your child will likely be safer with you, and in that instance you might need to pursue sole custody. Because it’s harder to obtain sole custody, speak to our expert child custody lawyers before moving forward. Your attorney can build a case that puts your child first.

McKnight Law will help you create a custody agreement that’s in your child’s best interests. If possible, the agreement will allow both parents to be meaningfully involved in your child’s life. In addition, it’s important to ensure your child’s needs are met while coming to terms about important details such as holiday and special occasion custody. We can also set up guidelines for parents regarding communication, introducing children to new partners, and conflict resolution if issues arise.

I simply won’t go to anyone else. McKnight law walks you through the legal process from A-Z.

If you have any matters to deal with in family law, I highly recommend McKnight Law as the “Go To” firm in the Triangle. John McKnight has been a pleasure to work with for myself and others I know who have used his expertise. His rates are certainly reasonable and his response time is efficient should you have additional questions. He should be your first call, every time. 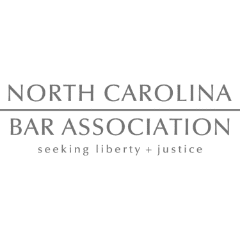 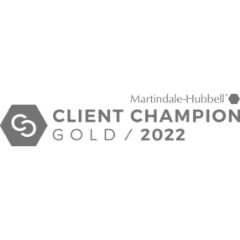 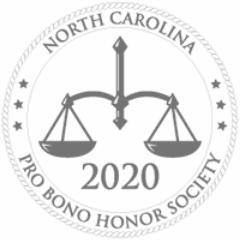 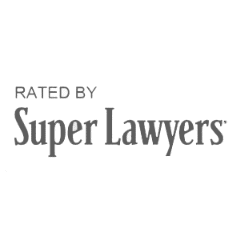 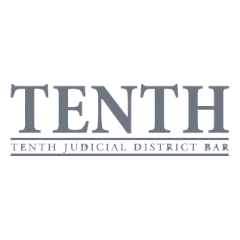 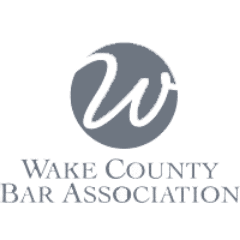 Here To Guide You

Your family law issue needs careful attention. Contact us to learn how we would approach your unique situation.